What Video Producers Look for When Casting Actors 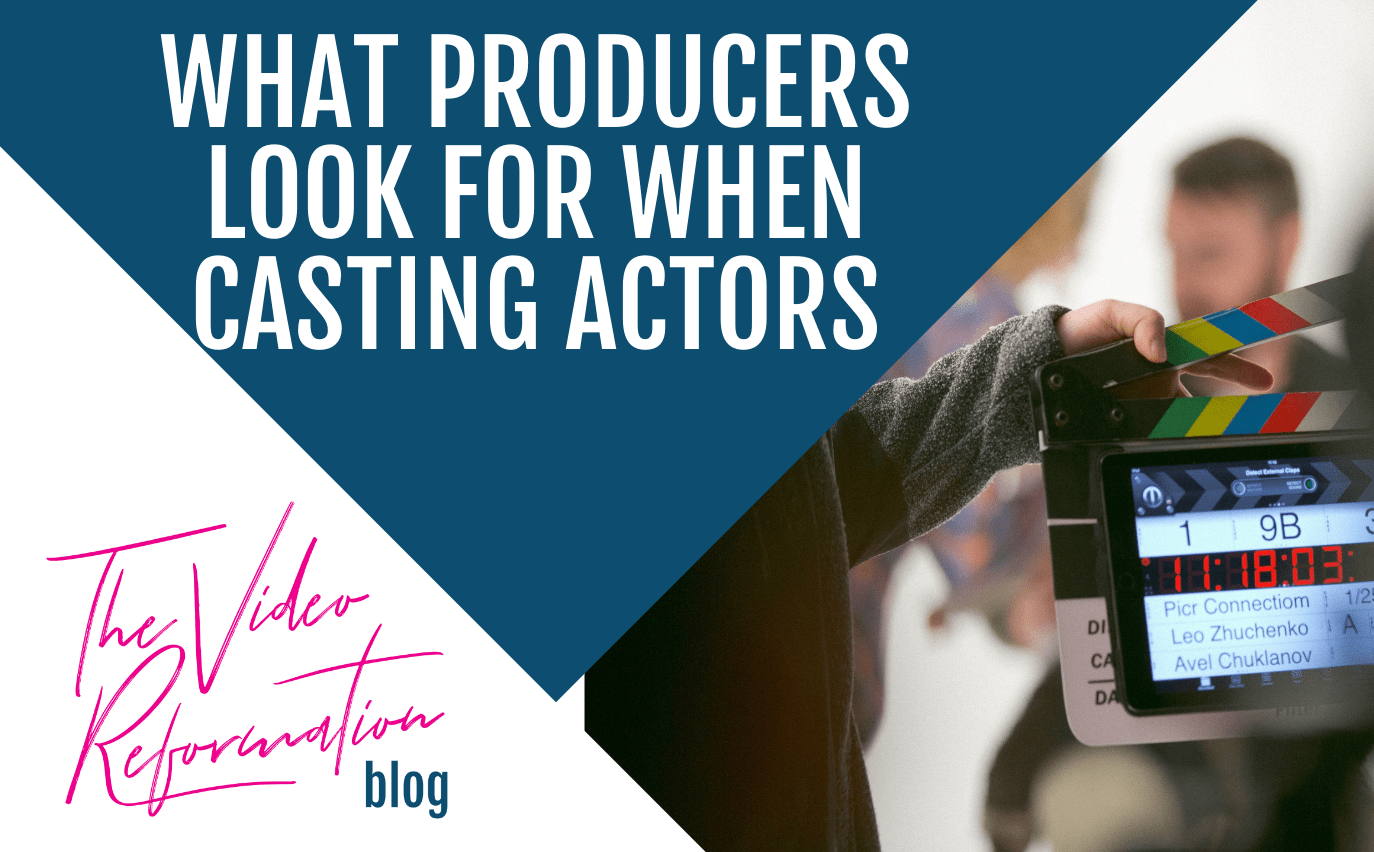 No one likes rejection. Yet, if you’re an actor or actress trying to get cast in a video production, you probably face rejection more often than anyone. (Second place goes to the high school anime fan asking potential dates if they’ll Yu-Gi-Oh to prom with them.)

To make things easier on those looking for their big break, it’s helpful to know what precisely casting directors and video producers look for when casting actors. So, here’s our guide on what these casting decision-makers consider when choosing on-screen talent.

What is the Casting Process?

If you’re an actor or actress looking to get cast, it will probably help to know what the casting process looks like. Otherwise, you may end up barging into random office rooms while carrying Yorick’s skull and reciting Bill Pullman’s speech from “Independence Day.”

Of course, not all casting processes are the same, and it’s more important to follow the specific instructions given to you by the casting director or producer instead of following some generalized list on a website a Google search pushed you towards.

With that in mind, here’s what a typical casting process looks like for actors and actresses:

These seven steps may be slimmed down to only a few on video productions with smaller budgets. Additionally, if you build a positive reputation both during auditions and on set with casting directors and producers, you may eventually get to skip the first couple of steps.

What Are Video Producers Looking for From Actors?

So, we understand what goes into casting, but what exactly are casting directors or video producers looking for from their on-screen talent?

The first stage of the process typically involves reviewing headshots, resumes, and demo reels to find someone who fits the part. Yes, that means someone with the right physical ‘look’ for the part; someone who ‘sounds’ the part; and someone who has performed similar roles. For example, when casting for a comedic role, decision-makers want to see example of previous comedic work and not your backyard remake of There Will Be Blood.

And casting decision-makers are looking for someone capable and who fits the role, but often, people would happily settle for someone with fewer credits if that person has a solid reputation as a professional. That means a person who shows up on time, is willing to work in a constructive, collaborative way, and does the job with a positive attitude.

Producers and casting directors are also looking for on-screen talent with experience. That’s not to say that you need a multi-page resumé to get a role, but you should understand how the industry works.

If you don’t have that experience or knowledge, sign up for an acting class or find a way to spend time on the set of a video production to observe and learn.

Being a multi-hyphenate also helps. If you can also write or direct or produce or can do makeup, hair, or wardrobe, you may have an advantage over your singularly talented peers, especially on productions with smaller budgets.

What Do You Need for a Succesful Audition?

As an actor, your first opportunity to showcase your professionalism is through the audition process, whether that’s submitting an audition via self-tape or auditioning in-person.

You don’t need a professionally produced self-tape or demo reel to get cast in roles. In fact, a “professionally” produced demo reel crafted by an agency that specializes in helping those without professional credits could be a hindrance in some situations.

So, it’s better to create well-honed self-tape than make it seem like you have more credits than you do. And, in a way, a solid self-tape zeroes in on the ability you’re trying to demonstrate: your acting skills.

For a successful self-tape, you only need a camera — and the camera on your smartphone is more than enough — a simple microphone attached to your camera, and a neutral background.

A friend can hold the camera for you, or you can get a tripod. Regardless, make sure the frame is focused on your torso to the top of your head. Some casting directors may ask for closeups on your face, and they’ll give you that specific instruction if it’s a requirement.

When auditioning in person, be sure to show up on time (five minutes early is totally fine; thirty minutes early can be awkward). If you’ve been given sides, bring them as well as something to write with. This demonstrates you’ve prepared and that you’re taking the job seriously. Make a strong choice and commit! If the casting directors provide direction or ask for something different, don’t take it personally; it’s not that they didn’t like your choice, but that they want to see how you respond to direction.

Where Can You Find More Information on All Aspects of Video Production?

Auditioning is not an easy process for most actors and actresses. Rejection is commonplace, and it can feel that luck has more to do with casting than talent. However, as with anything, practicing is the best way to get good at it. Understanding what the casting-decision makers are looking for is a significant help, too.

For more information on all aspects of video production, make sure to check out and bookmark the Video Reformation blog. 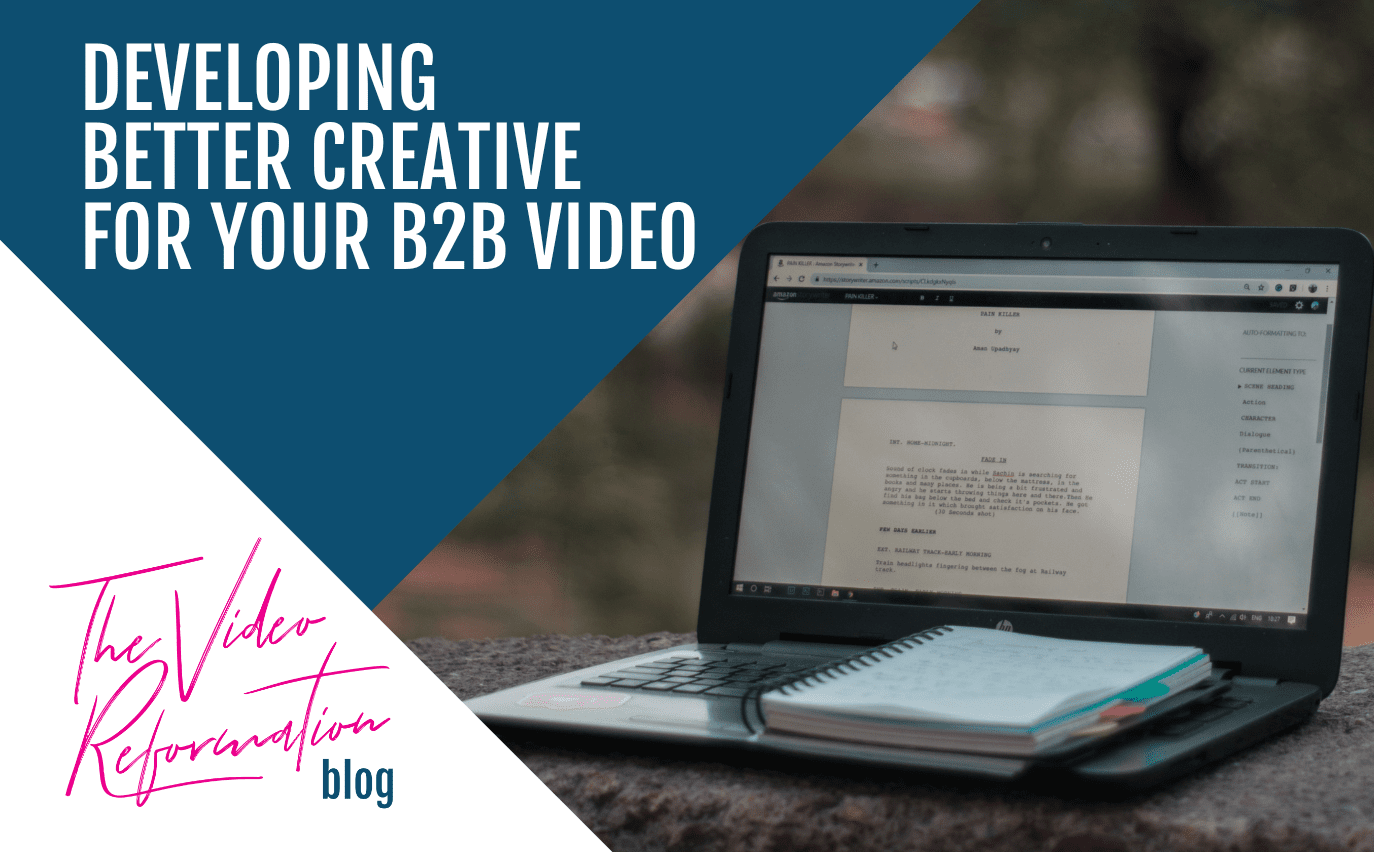 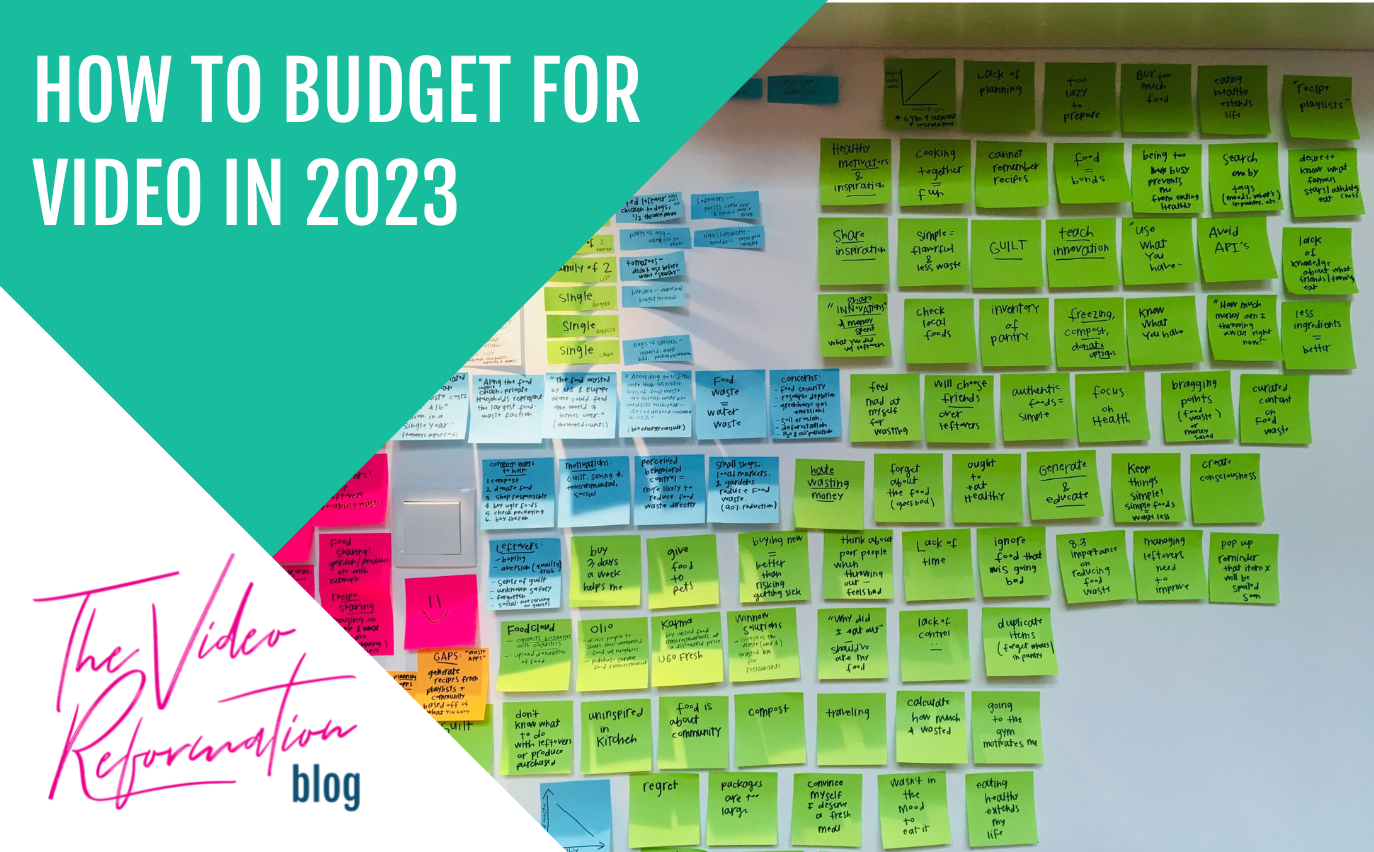 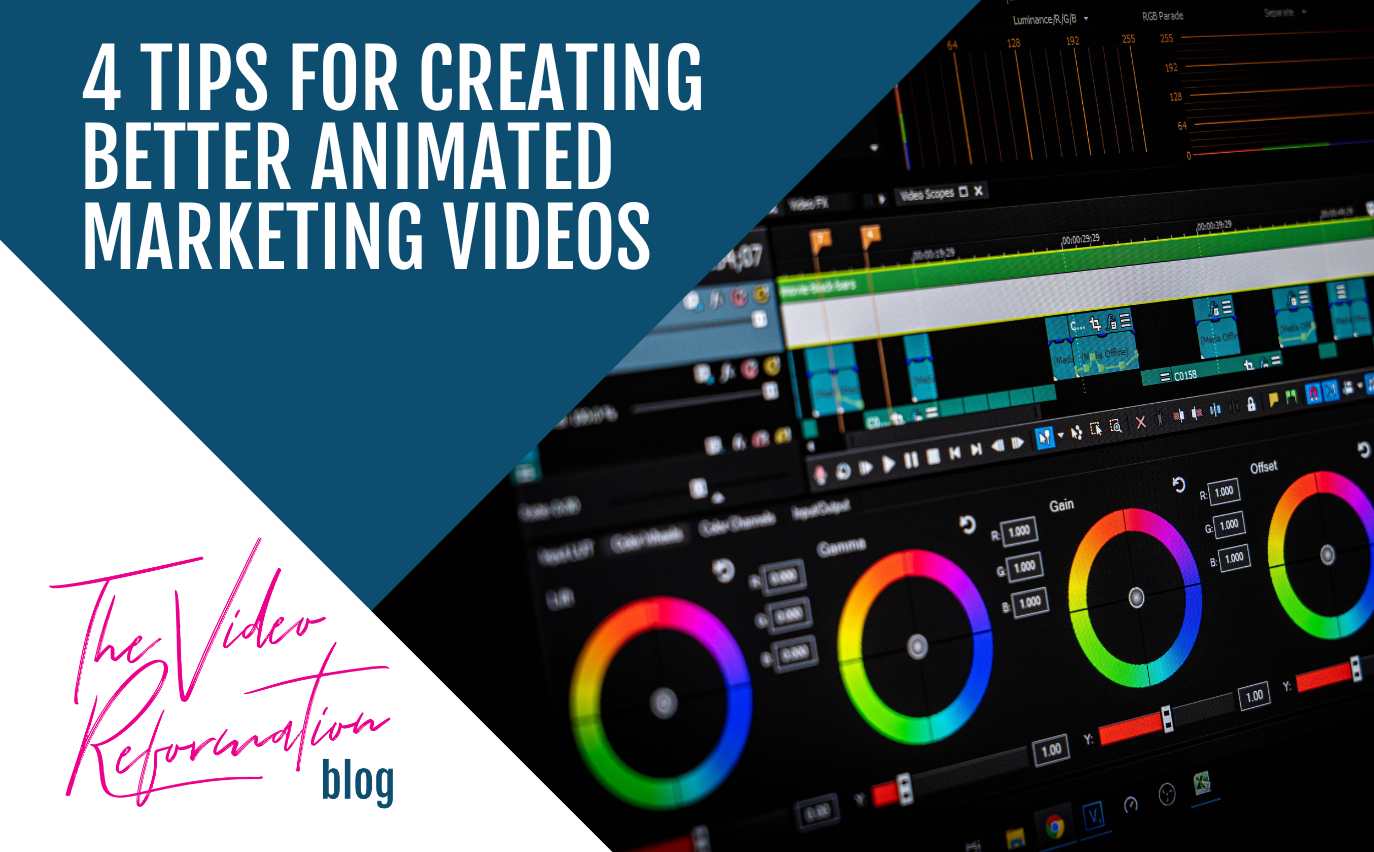