If you were to ask 100 people to describe in one word what goes into making video, most would probably respond with something related to production: “shooting” or “filming” – maybe a couple of wise guys would throw out “lighting” or “blocking” just to show off. And that makes sense; production is the part where you literally create the thing, after all. But the truth is, there’s much more to video – or video for business, at least – than pressing that record button.

Sure, there’s the pre-production and the post-production, but if you’re serious about using video to achieve a goal (whether that’s driving more leads to your website or shortening your sales cycle), you need to be thoughtful about how you approach distribution, promotion, and analysis. And it all starts with a solid foundation of strategy.

You can check out an overview of the 7 Phases of Practicing Video here. Below, we explore each phase in a little more detail to show you how you can get more out of your investment in video by having a gameplan for each.

Strategy is the bedrock of any successful video initiative. This is where you define your goals, the audience your speaking to, how and where you expect to reach them, and the action you want them to take once they’ve watched your video.

The strategy phase can be broken up into two ‘sub-phases’, the diagnosis and the prescription.

As you move into the next phases, you’ll begin to see that all of the decisions you make – from writing your scripts and casting your actors to the hosting platforms you choose and the metrics used to determine success – stem from your initial video strategy, what you’ve already diagnosed and what you’ve prescribed.

After you have a solid video strategy in place, it’s time to move into the first phase of production, pre-production. This is the phase during which you develop your creative treatments and write your scripts. It’s also where you hire your crew, cast your actors, and find your shooting locations. The scale of your pre-production phase depends entirely on the scope of your video initiative.

For example, if you’re shooting employee testimonials for a video recruitment campaign, you won’t need to audition and cast actors; if you’re planning to shoot in a studio, you’ll need to scout locations, and reserve the space well ahead of time.

The phase you’re most likely familiar with, production is the actual execution of your video concept. This is when your team comes together to capture the footage you need per your script.

Don’t downplay the importance of being properly prepared for your actual production phase; poor strategy planning and pre-production can lead to time crunches, runaway budgets, and general frustration from everyone involved. Whether you’re using high-end video equipment and a professional crew or an iPhone and the lamp on your desk, you’ll want to make sure everything is ready to go once you enter the production phase.

The post-production phase is where your video is edited to tell a story. Specifically, it’s where your editor will shape the footage in a way that most effectively delivers your message to your audience. Graphics, animation, and music are added during this phase, color is corrected where applicable, and calls to action are baked in if necessary. Any additional assets required to fulfill your strategy, such as promotional cuts or .gifs, are created during this phase.

The precise definition for the terms ‘distribution’ and ‘promotion’ are sometimes difficult to pin down – and they might change depending on who you ask. For our purposes, we consider distribution to be the phase during which you initially push out your video content onto the channels outlined in your strategy.

While you don’t have to necessarily lay out every detail of the distribution phase in your initial strategy, you should at least identify your optimal channels; the channel can influence the way you shoot your video (i.e., if your posting to Instagram, you might compose the shot differently than if you’re only posting to LinkedIn and YouTube), how you edit that video, the length of the video, and what additional metadata or copy you need to include with the video. 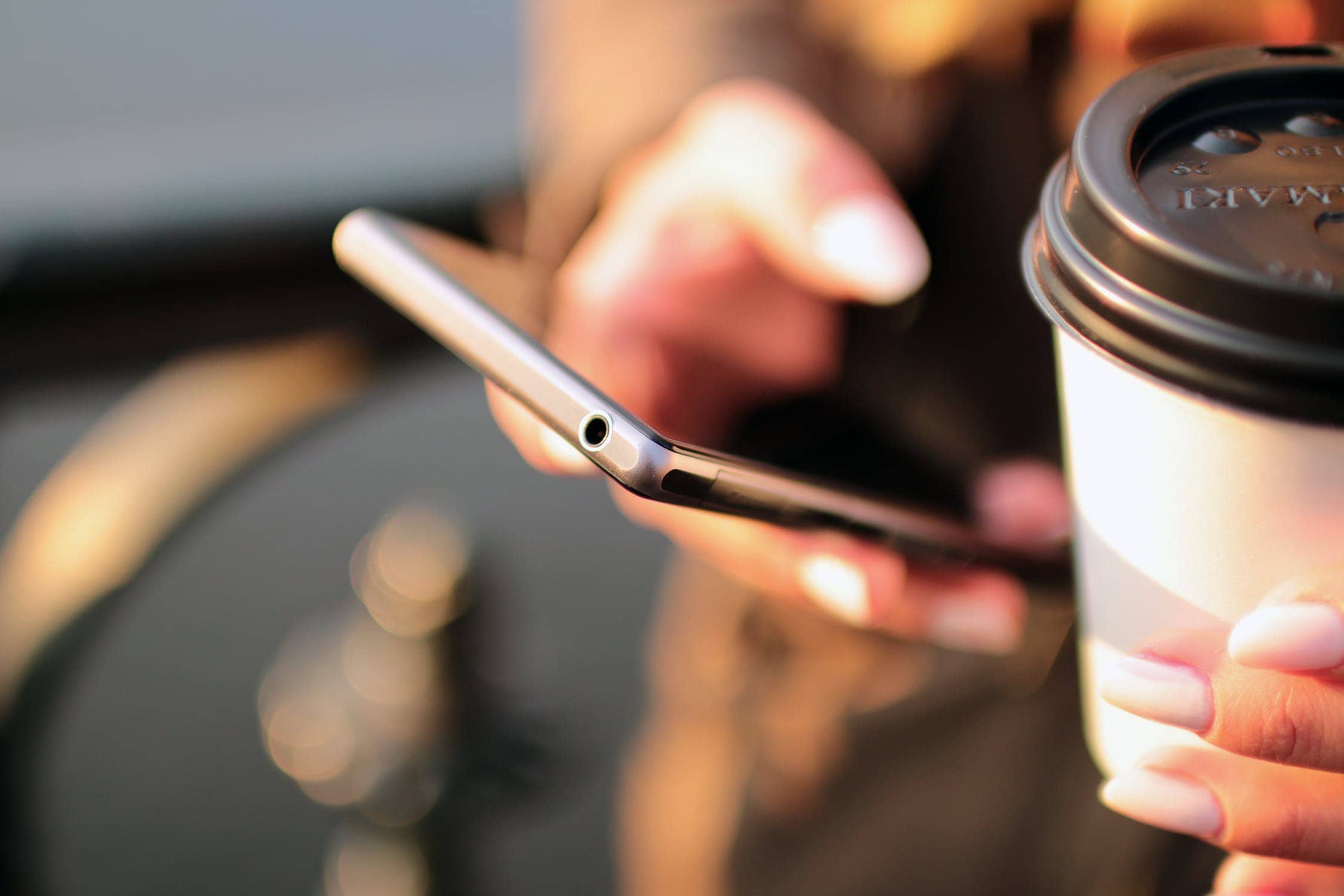 The promotion phase is where you actively target your distribution efforts to specific audience personas to get eyes on your video. This includes paid promotional campaigns on YouTube, through social media channels like boosted posts on Facebook and sponsored content on LinkedIn, and paid programmatic networks. But it also includes unpaid promotional initiatives, like activating your email lists.

Again, your initial strategy does not need to necessarily include every detail and variable that you’re going to use to launch these campaigns. However, you should, at the very least, think about where your promotion efforts might have the biggest impact. That way, you can begin to plan your promotional ad spend budget accordingly.

The analysis phase is your opportunity to measure, learn from, and adjust your video strategy. The metrics available to you through video give you so much more information than what you get from, say, blog page views or white paper downloads. If you invest in a decent video hosting platform like Vidyard, Wistia, Brightcove, or Twenty-Three, you can see play rates, engagement, and view count, but you can also track the viewing behavior of individual visitors, including specific sections of video that they’ve watched multiple times.

What’s the benefit of that, you ask? Well, let’s say a hero video on your homepage outlines the three most attractive features of your product. You see a visitor rewatching a section of your video that highlights feature number two. Now you know this visitor is (a) a more qualified lead and (b) interested in feature two.

The analysis doesn’t end with heat maps, though. You’ll likely want to review your A/B tests and tweak your paid promotion strategy; see which ads are performing best and shift your ad spend towards those; take stock of how your social media campaigns performed and adjust accordingly.

Finally, after you’ve accumulated enough data to make informed decisions about your video content (typically three to six months, minimum), you can start the strategy cycle all over again: How can we take our existing video content and recut it to better serve our goals? Are we speaking to the right audience? Where would new video be most effective?

The long-term benefits of going back to the start – of committing to the strategy cycle – is why we refer to video as a practice. ‘Video’ is not a deliverable that you create once, upload to your website, give yourself a pat on the back, and wait for the view count to roll it. Video is a verb, an evolving process that helps you grow your business – but grows with your business, too.