How Long Should Your Videos Be?

I am not a tall man. I never have been. The closest I came to the second growth spurt I dreamed of in my teens came in my mid- to late-twenties, but that growth spurt ended up being outward instead of upward. Fortunately, I’ve found myself working in an industry where shorter is better.

Unless you’re reading this post without ANY context, of course you realize that I’m actually talking about the length of your videos: shorter is better. There’s certainly more to it than that, and a whole host of factors come into determining the right length of your videos, including who your target audience is, where and how they’ll be watching, the pacing of your edits, and so on.

But in general, shorter is better, and I’m going to share some very unscientific proof along with some very scientific proof of just that.
First, the very unscientific. When Justin and I first started Storyboard Media, we worked out of the second bedroom in my apartment. In those days we watched A LOT of video online, whether we were looking for inspiration, watching tutorials, or just trying to feel like we were staying busy.

One key element we added to all of this video watching was noting when we started to lose interest in whatever we were watching. It’s a feeling I think most of us get watching video on our computer screens: that moment where you wonder, “How much time is left in this video?” As soon as one of us got that feeling, we’d move the mouse over the video player to find out how long we’d been watching and about how long we had to commit to watch the rest. I don’t recall that we ever wrote any of these numbers down, but I do remember when we realized we almost always did at the same amount of time into a video: 1 minute 12 seconds.

So there’s your (very unscientific) answer: your videos should be 1:12. At least if Justin and I are your target audience.

But Wistia has some better, more scientific numbers to learn from. Numbers based on 564,710 videos and more than 1.3 billion plays on their platform. I highly encourage you to read the entire post (in another tab after you’ve finished reading this post), but the big takeaway is that unless your videos are in the 6-12 minute range (which should only apply to a very specific type of video content), you’ll start losing your audience after 2 minutes. 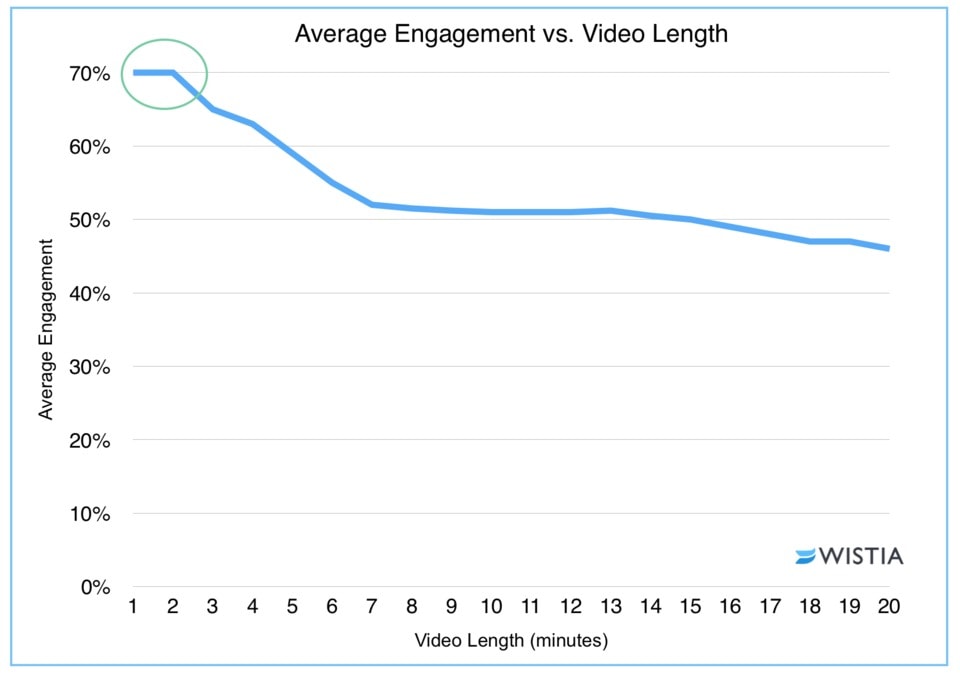 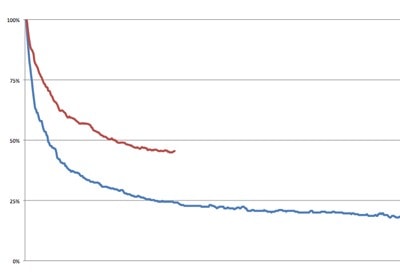 Wrong. By the end of the 30-second video there were about double the number of viewers than at the same point in the 90-second video. Same content, just a shorter commitment. It’s kind of like reading in bed at night. If you’re getting sleepy, you check to see how many pages until the end of the chapter. Two or three pages to go, finish the chapter. 10 or 12 pages left, time to slide that bookmark in and nod off to sleep.

It’s that same feeling Justin and I started tracking when we were watching videos in our first second bedroom office: “How much time is left in this video?” 30 seconds, keep watching. 90 seconds, nod off to sleep.

When do you start to tune out when watching video? How long are your videos? 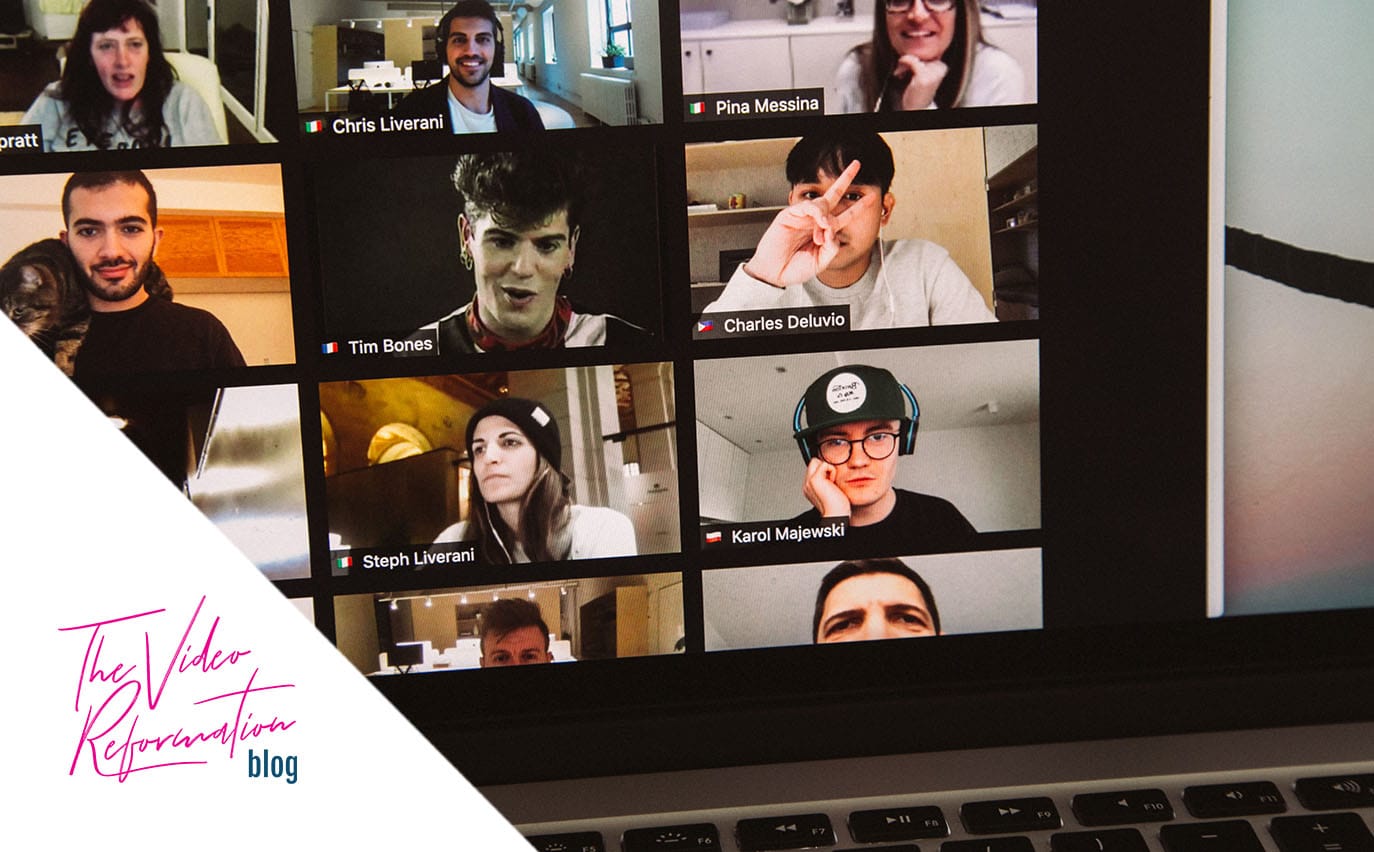 3 Different Ways to Use Video for Business 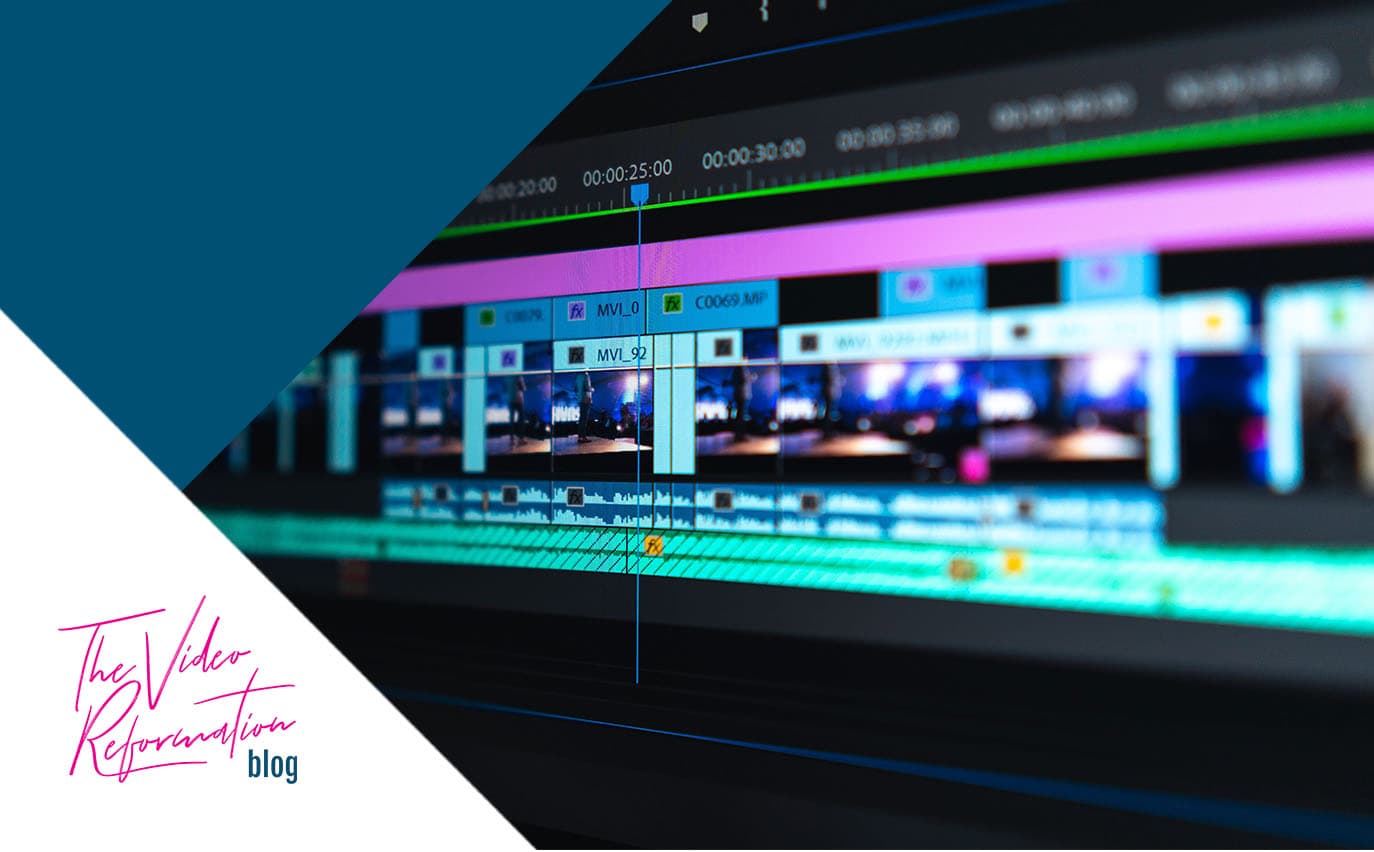 The Post-Production Phase of Video 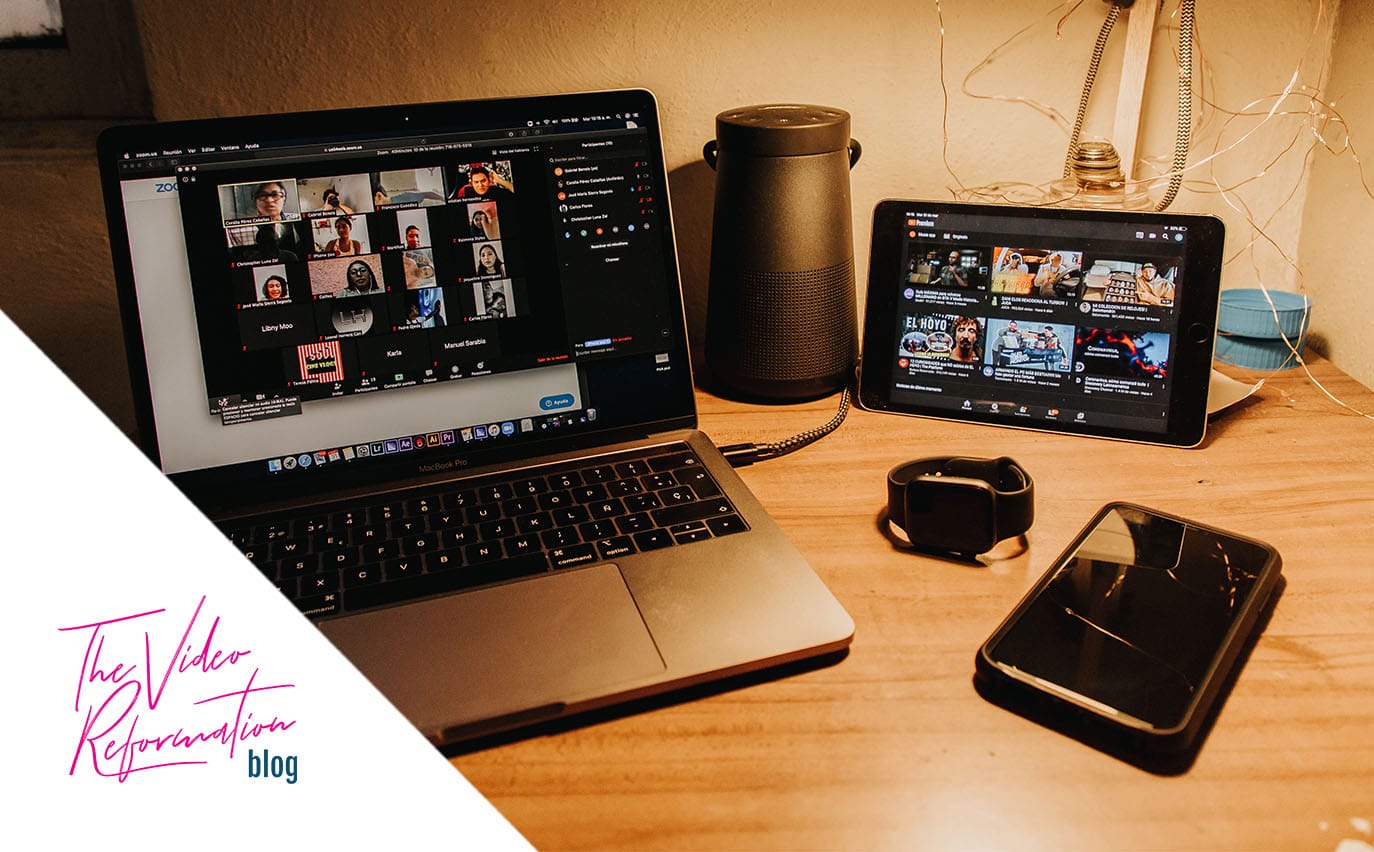