If you’re like me, you love unique stories. And if you’re busy like me, you treasure a story that’s only as long as it needs to be. No more, no less. And you understand that great storytellers make the most of every second of the audience’s time.

I’ll be honest. Over the years, I’ve wasted hundreds of dollars on movie tickets to stories that drag on for over 100 minutes when they could have easily been told better in half the time.

So lately, I’ve been spending more time (and saving lots of money) enjoying short films instead.

The Academy of Motion Picture Arts and Sciences defines a short film as an original motion picture that has a running time of 40 minutes or less, including all credits. (What a majestic Wikipedia reference.)

Personally, I love short films that tell a compelling story in under 20 minutes.
And today I have three recommendations for you that are much shorter.

Script ideas come from a variety of places. But perhaps none more unique than the one used in the short film starring Silicon Valley’s Thomas Middleditch.

The script was developed by a neural network. That’s right, this film was written by 32 Tesla K80 GPUs (computers). The A.I. that chose to be called Benjamin turned random prompts into a script, and the finished product is nothing short of remarkable.

Created by talented animator and storyteller Rhea Dadoo, this film proves that you can create emotional moments in just minutes. Doesn’t hurt that it features talking animals.

(Just don’t eat takeout while you do it.)

Know of any great short films that are worth the time?
Drop the title in the comments below. 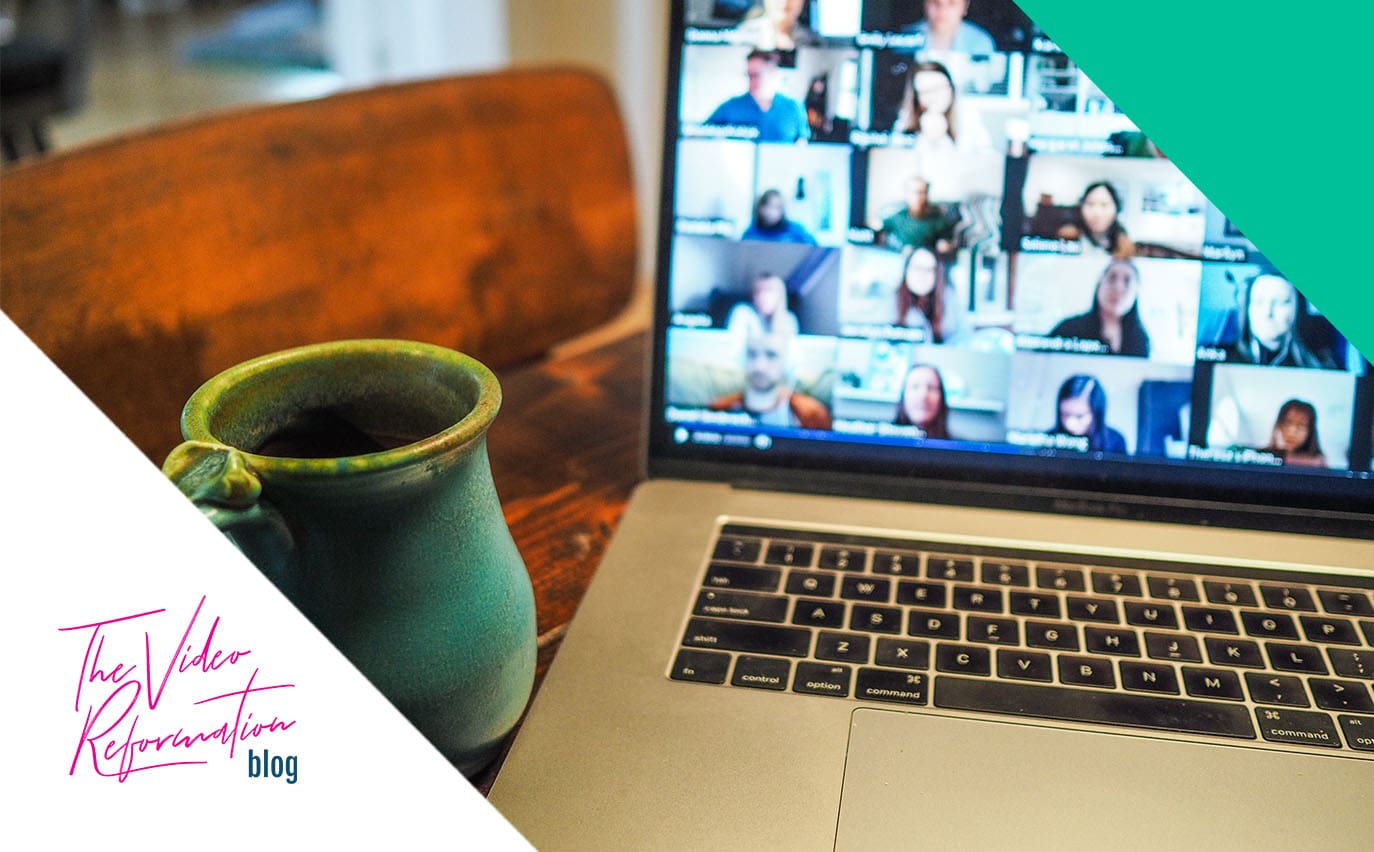 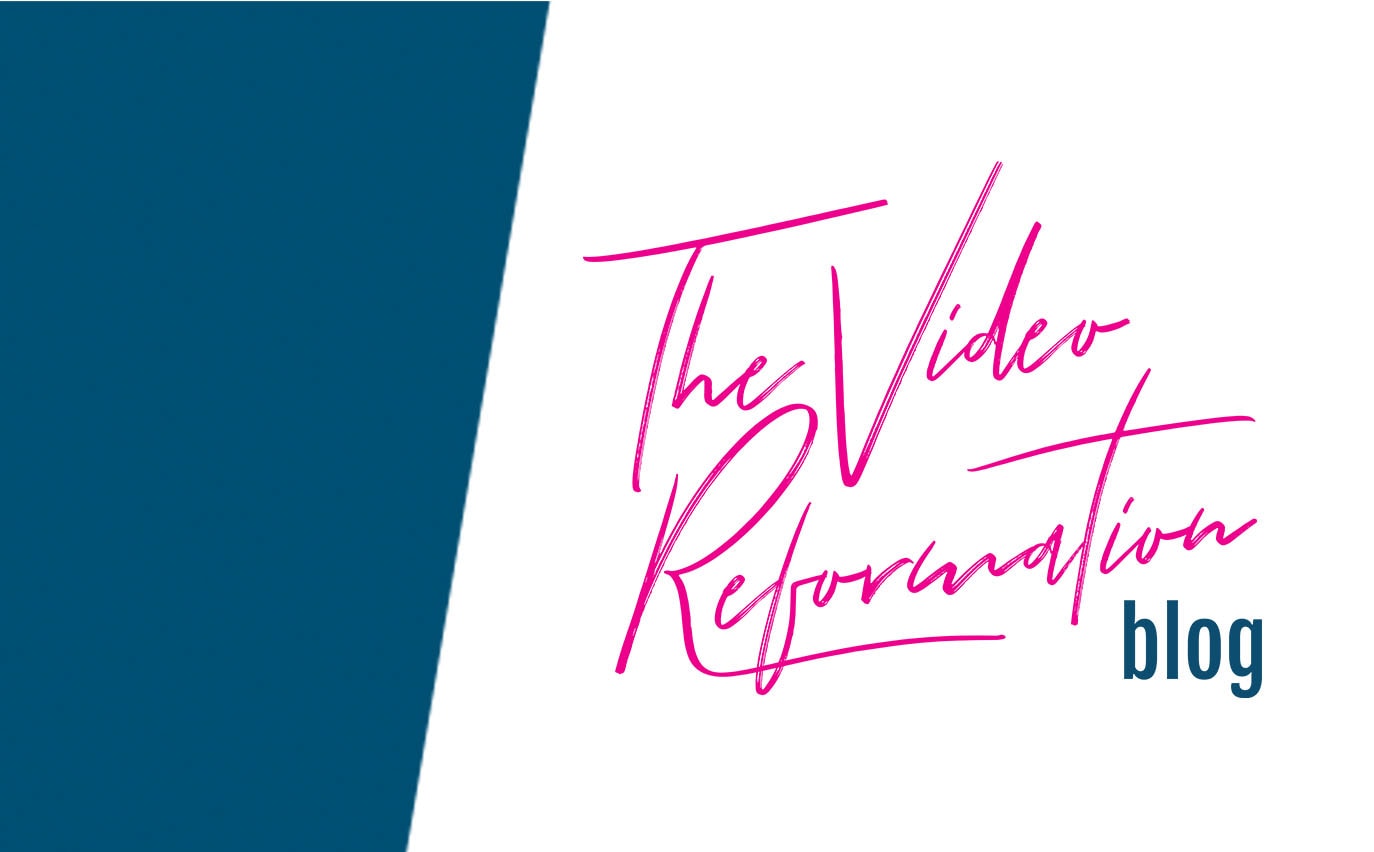 3 Ways a Video Strategy Can Save You Money 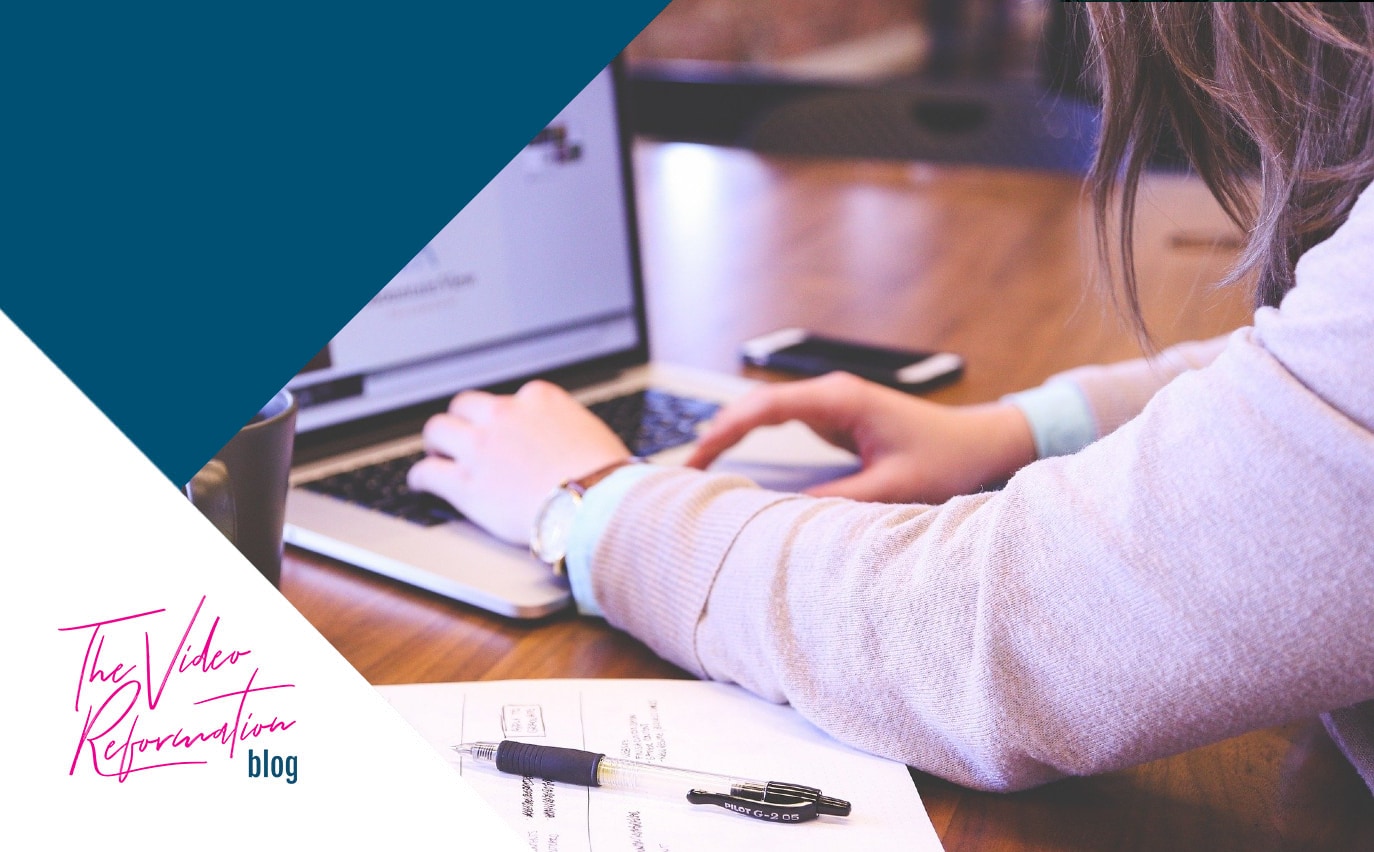