Disclaimer: These are my opinions. Which means you don’t have to worry — they’re right.

This is the best music video of the year. Whether or not any official award ceremonies recognize it as such is irrelevant. The stylistically precise choreography and the fluid camera work is a perfect fit for the catchy beat and Sia’s raw vocals.

But that’s not all. While Sia has not publicly stated that the music video is about the tragic Orlando Nightclub shootings that claimed 49 lives, the symbols in the music video speak for themselves.

Empire of the Sun –
High and Low

I cannot stop watching this music video. I don’t know what it is. If it’s not the impressively crisp visuals then it must be the cheesy costumes that remind me of the 90’s Power Rangers episodes I adored as a child. (Or it could be the whimsical cow giraffes that appear at the 2-minute mark.)

Just watch it. Please. I don’t know what this video means and I need answers.

It’s rare to find such a real emotional core at the heart of a music video, but this video certainly delivers.

Know any other music videos that don’t suck?
Drop ’em in the comments below. 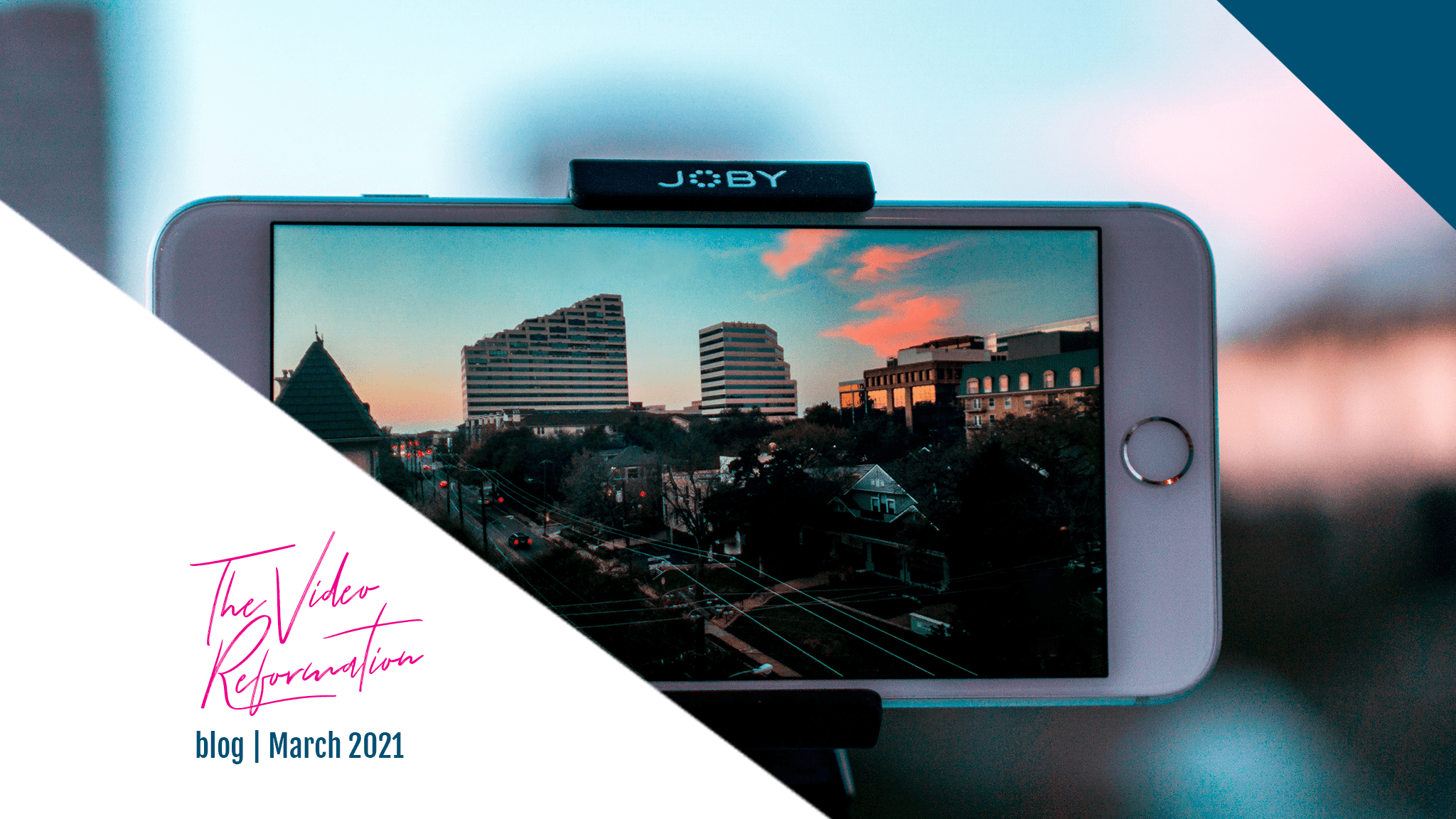 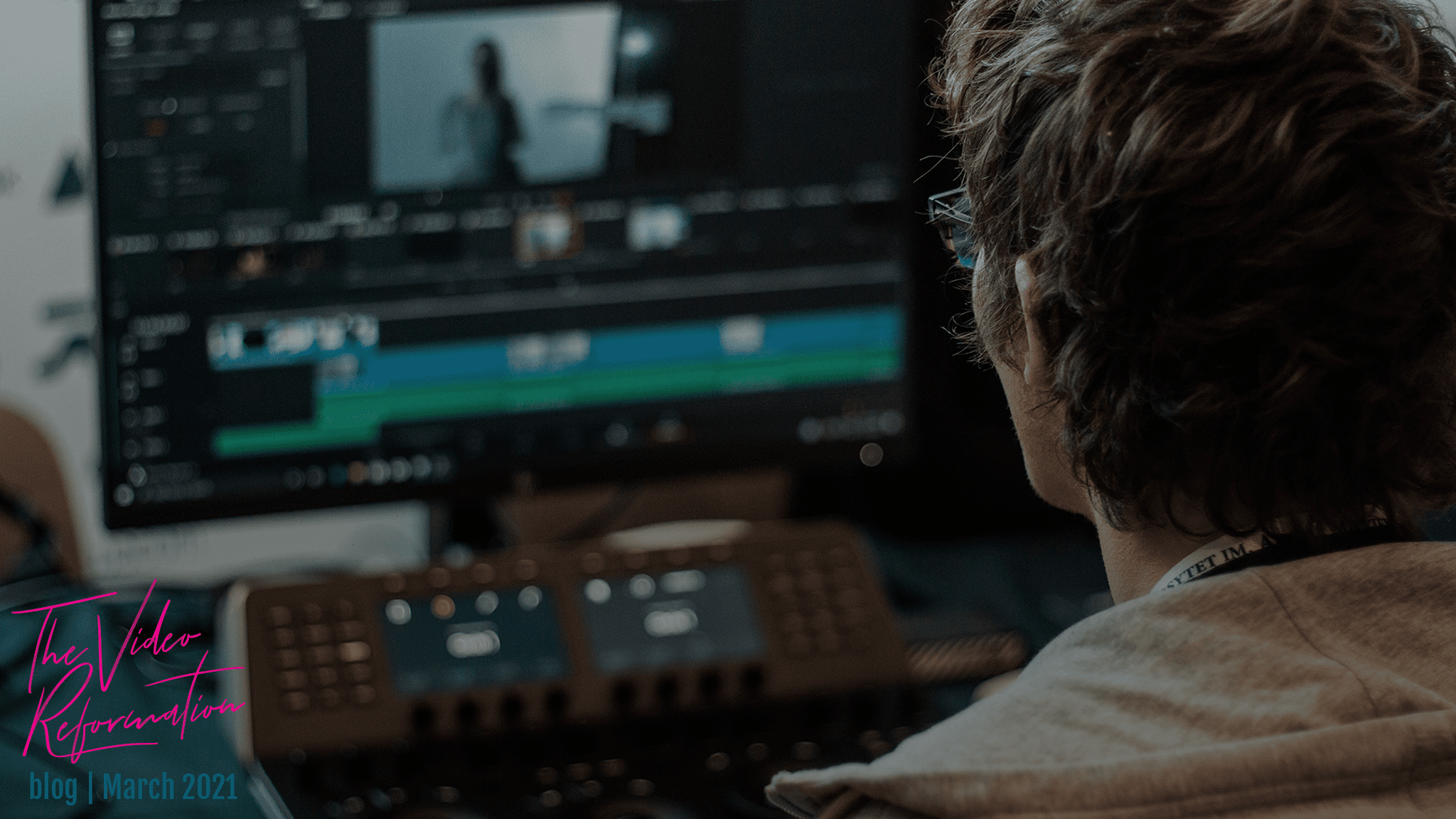 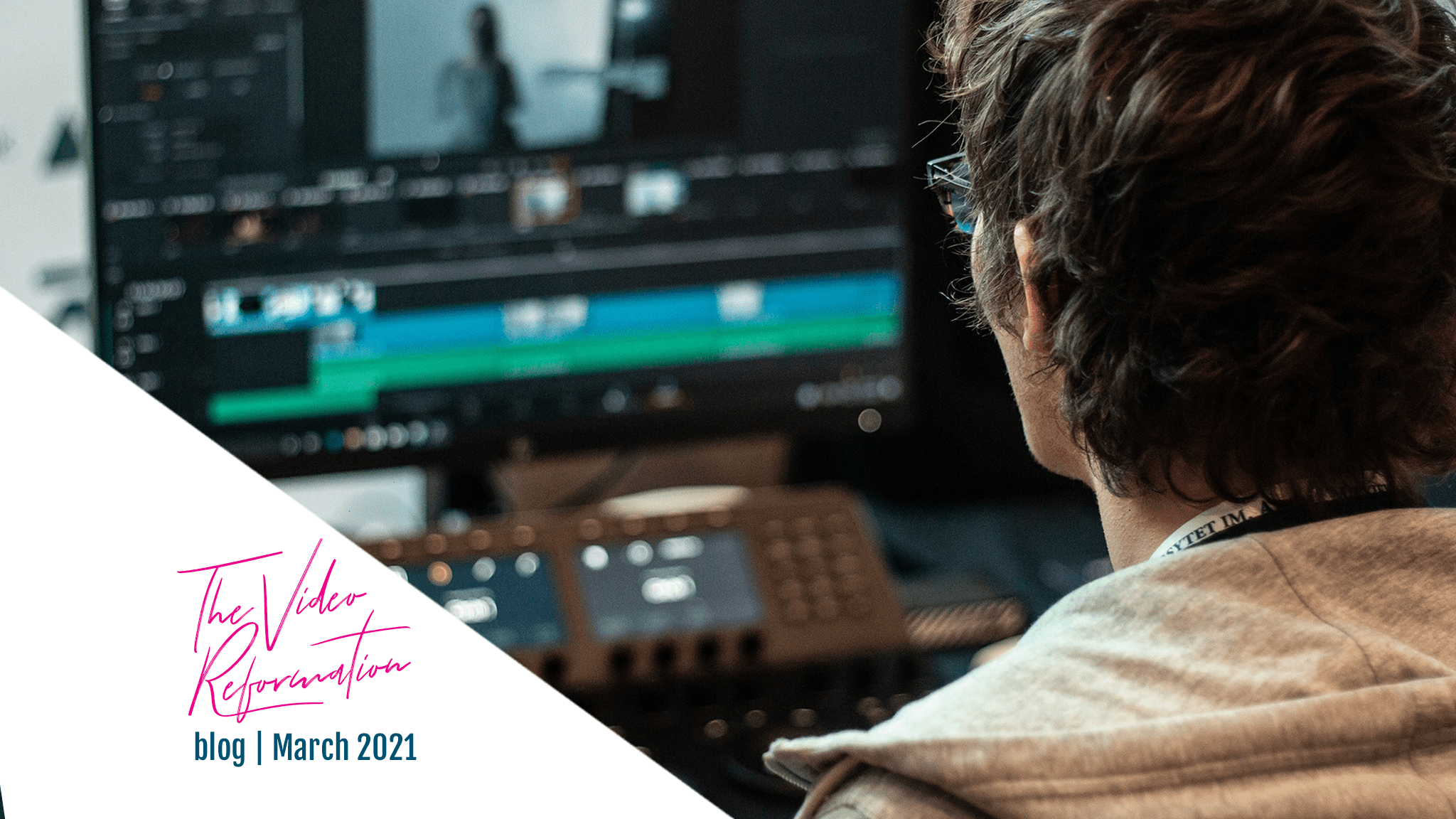 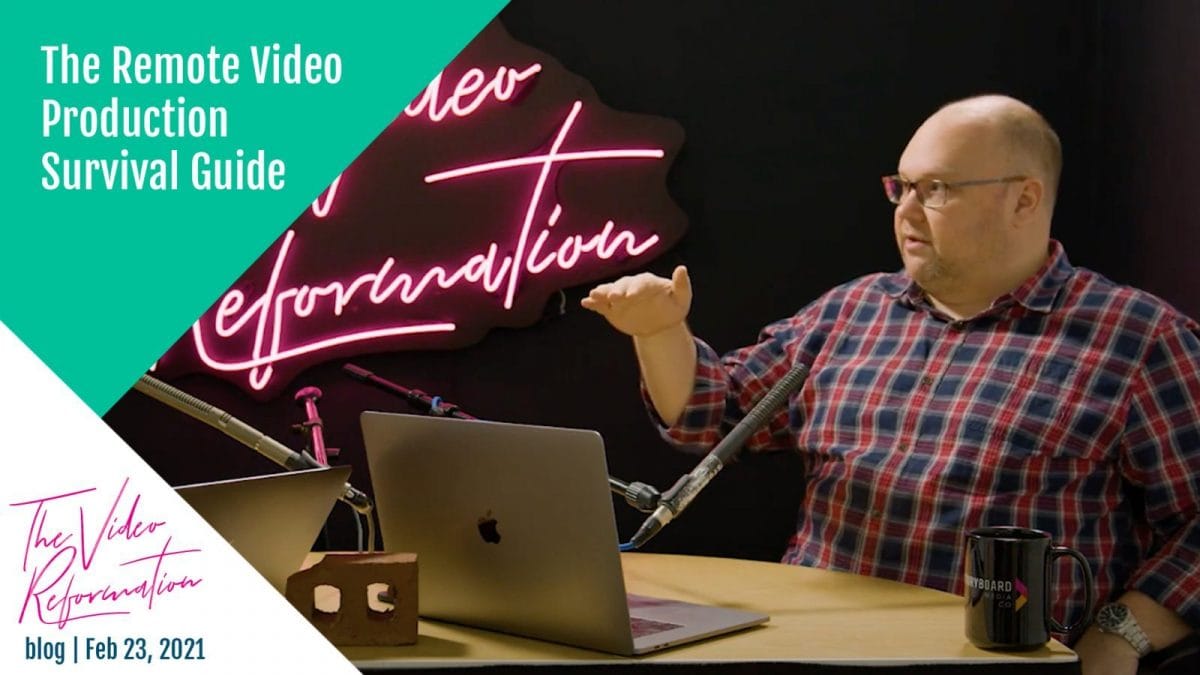